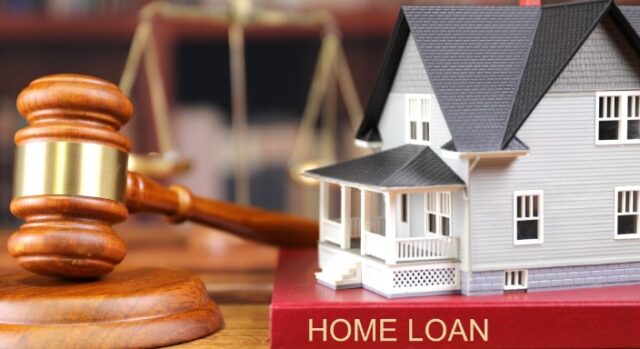 Canara Bank’s listed housing finance subsidiary Canfin Homes Ltd is likely to consider a stake sale with potential suitors such as Edelweiss showing interest in the asset, sources tracking the development said. Canara Bank may be open to divesting the stake as it looks to pump in more equity into the insurance business with HSBC and Oriental Bank of Commerce.

Canfin Homes may already have opened discussions with several players including Edelweiss for a stake sale.

When contacted, a Can Fin Homes official denied any stake sale. An email sent to Canara Bank remained unanswered till the time of publication of this article.

“As we continue to diversify into various spaces, we seek both organic and inorganic growth opportunities. In this regard, we are happy to explore segments that interest us or aid our growth strategies. However on your query please note that as a policy we do not comment on speculation,” said an Edelweiss spokesperson when contacted by VCCircle.

Canara Bank holds a 42% stake in Can Fin Homes through its various entities. This stake would be valued at Rs 110 crore as per the current ruling share price of Rs 126.5 of Can Fin Homes. The rest of the stake is held by institutional investors and the public. The deal may involve Canara Bank selling only a part of its stake while retaining the rest, as was done in the case of PNB Home Finance stake sale, said a source. Also the deal may not necessarily go to the highest bidder and has to be one that will be marketable to the government, this source added.

The share price of Can Fin Homes has also shown significant movement in the last two weeks. The share price has shot up by nearly 40% from June 25 price of Rs 94.5 to peaking at Rs 133 on July 5. The shares are currently trading at Rs 125, with a market capitalization of Rs 258 crore.

The deal would give the acquirer an existing network of 42 branches across the country.

Edelweiss Housing Finance Ltd, a wholly-owned subsidiary of Edelweiss, received the certificate of registration from the National Housing Bank in March this year. Rashesh Shah, CEO, and chairman of Edelweiss said in a Mint article today that his firm will start a housing finance business with a capital of Rs 100 crore. Edelweiss acquired Ahmedabad-based brokerage Anagram Capital for Rs 164 crore in January this year.

The 10th five-year plan says that there is a shortage of 22.4 million housing units in India. Also, the contribution of housing finance to the Indian economy is only 6%, as compared to developed countries like the US (80%) and Hong Kong (32%), according to a recent Asian Development Bank report.

Several public sector banks have looked at selling their housing finance arms. PNB sold a 26% stake in PNB Housing Finance to financial services firm Destimoney for Rs 79.17 crore. Testimony, which was acquired by PE firm New Silk Route in 2008, has an option to increase its stake to 49% in PNB Home Finance. IDBI had also put IDBI Home Finance on the block early last year but scrapped the stake sale plan later.

Other players like Tata Capital, Reliance Capital, and Kerala-based Muthoot have also expressed interest in the housing finance space.

Current SEO trends every business should take on board