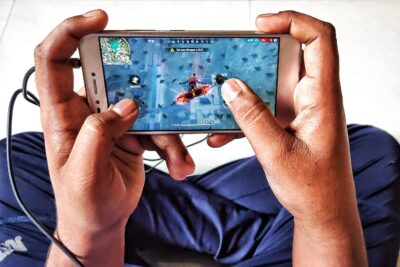 After a heated discussion over the Effects of well know Game – Player Unknown’s BattleGrounds (PUBG), the Entire Country of Nepal has Banned PUBG.

According to Kathmandu Post, the Telecommunication of Authority of Nepal on Thursday 11th of April 2018, has ordered all the Internet Service Provider and Mobile Service Provider to restrict Game all over the Network. A decision has been taken as the following multiple complaints from the Parents, School Authority and other organizations overs the concern surrounding phycological effects on children and youths.

Senior Superintendent of Metropolitan Police, Dhiraj Pratap Singh told the post that they requested Kathmandu District Court only after holding the discussion with the multiple psychiatrist’s experts over the alleged issue.

According to Police Authority, anyone playing the PUBG game may be arrested and any service provider failing to comply with the ban will be imposed with the appropriate action. Users in Social media like Facebook, Twitter have been flooded with both support and criticism after the decision by the Government of Nepal.

100 Blog Commenting Techniques Is Crucial To Your Business